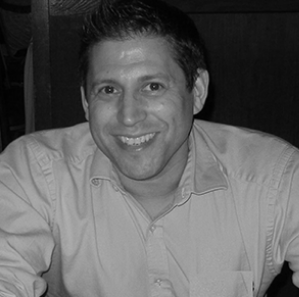 Seth Wallack, DVM, DACVR- Dr. Wallack was originally from New England but moved out to California for his veterinary school and radiology residency training at UC Davis. He relocated to San Diego in 2002 and started a mobile ultrasound practice. Over the next 3 years he grew that mobile practice into a free-standing outpatient imaging center, Veterinary Imaging Center of San Diego, Inc., with a singular goal of keeping the radiologist relevant to his mobile clients via web based technology. In 2004, Dr. Wallack built his predecessor teleconsulting platform. After creating his first teleconsulting platform, Dr. Wallack turned his attention to the need for training veterinary sonographers and live streaming ultrasounds for mobile clients. He founded the American Association of Veterinary Radiologists in 2007 and was granted a patent for real-time ultrasound streaming in veterinary medicine in 2012. In 2010, Dr. Wallack began on his vision of organizing and deduping disparate veterinary teleconsulting data into one useable platform, Vetology. In 2016, Dr. Wallack realized that a radiologist shortage would soon limit the veterinary teleradiology market and began working on artificial intelligence within Vetology, creating Vetology AI. In late 2017, Vetology.ai was launched for worldwide use with an AI based radiograph image match. Since then, Dr. Wallack and the Vetology.ai team have been at the forefront of veterinary radiology AI work and are the first in the world to release a canine thoracic radiology AI product that autonomously reads a thorax and delivers a high quality evaluation back to the DVM within minutes. In the near future, Vetology.ai will include disease probability based on a patient’s age, breed, sex, location and diagnostics performed.

Decide which cookies you want to allow. You can change these settings at any time. However, this can result in some functions no longer being available. For information on deleting the cookies, please consult your browser’s help function. Learn more about the cookies we use.

With the slider, you can enable or disable different types of cookies: